Half Of America Faces Power Blackouts This Summer, Regulator Warns

Tens of millions of Americans could be thrown into a summer of hell as a megadrought, heatwaves, and reduced power generation could trigger widespread rolling electricity blackouts from the Great Lakes to the West Coast, according to Bloomberg, citing a new report from the North American Electric Reliability Corporation (NERC), a regulatory body that manages grid stability.

NERC warned power supplies in the Western US could be strained this summer as a historic drought reduces hydroelectric power generation due to falling reservoir levels and what's expected to be an unseasonably hot summer. Compound the hellacious weather backdrop with grids decommissioning fossil fuel power plants to fight climate change and their inability to bring on new green power generation, such as solar, wind, and batteries, in time, is a perfect storm waiting to happen that will produce electricity deficits that may force power companies into rolling blackouts for stability purposes. 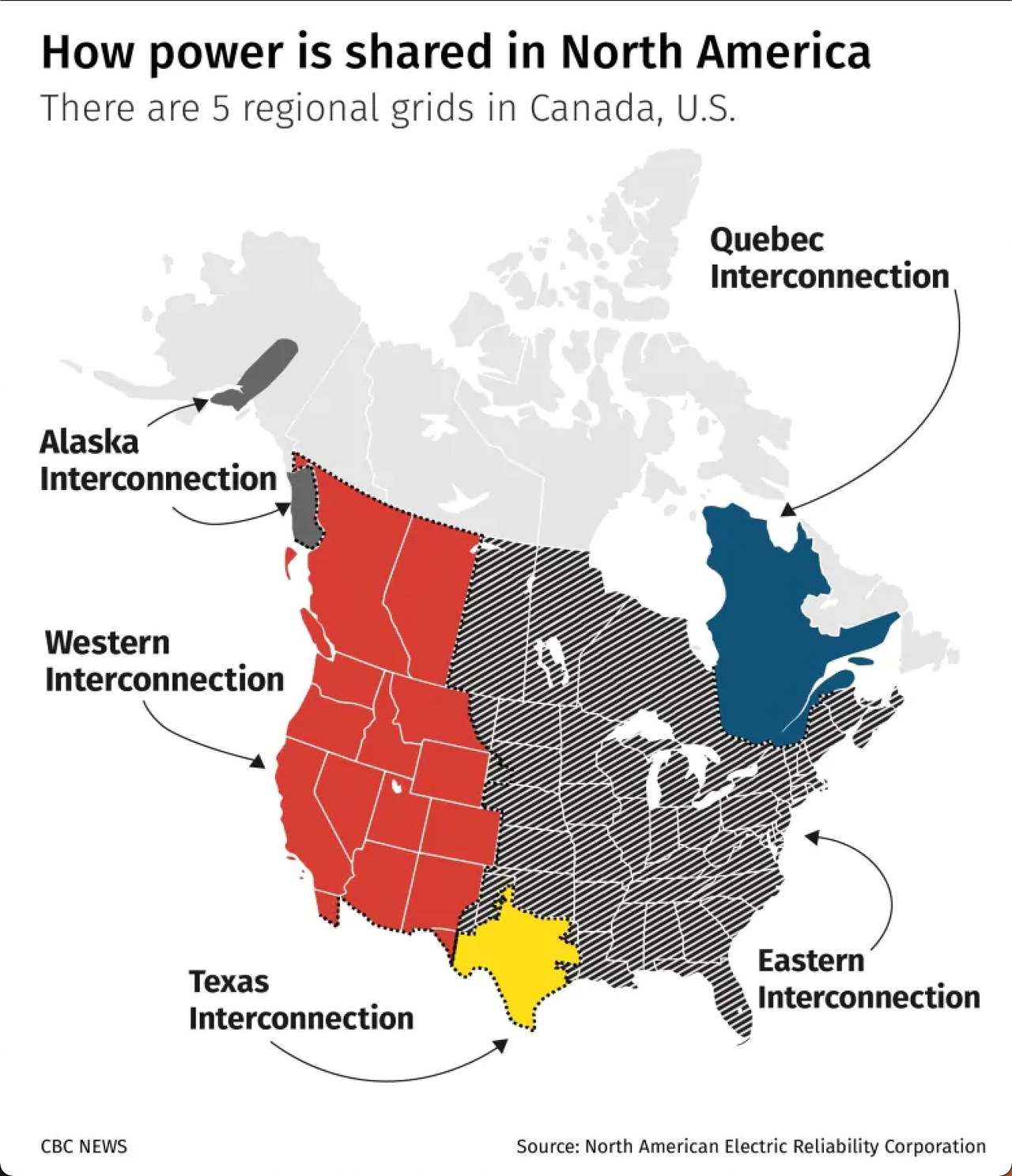 The regulatory body pointed out that supply-chain woes are delaying major Southwest solar projects, while some coal plants have trouble procuring supplies because of increased exports. They said there's also an increasing threat of cyberattacks from Russia.

By region, the Midwest power grid will be extremely tight. Across the Western US, power generation capacity has declined 2.3% since last summer, even as demand is expected to increase. Grids in the region may have to source power from neighboring grids as extreme heat will cause people to crank up their air conditioners. A situation of low wind speeds could trigger blackouts, according to NERC. They outlined how the Midwest could face power shortfalls due to the removal of power capacity from retiring fossil fuel power plants.

NERC issued a similar warning last year, stating power grids that serve 40% of the US population were at risk of blackouts. One year later, there was only one notable blackout last June during a heatwave in the Pacific Northwest that left 9,000 customers without power. But with reduced electricity generation capacity outpacing new green power sources, the risks of blackouts are increasing this year.

California's grid operators have also warned of rising blackout threats --for the next three summers -- as the state transitions to greener forms of energy. The drought and shrinking reservoir levels have reduced hydroelectric power generation on top of decommissioned fossil fuel power plants. "We know that reliability is going to be difficult in this time of transition," said Alice Reynolds, president of the California Public Utilities Commission, during a May 6 press conference.

NERC's report is an eye-opener for those living in the Western US. Many households face out-of-control inflation, soaring fuel prices, and food shortages ahead of what could be a summer of unrest as the Biden administration is bracing for a wave of violence upon the Supreme Court's overturn of Roe V. Wade.

America is slipping into the abyss as households get a taste of what it's like to live in Venezuela. It's not that far off from what people are experiencing today: soaring inflation, shortages, a ruling regime which so many claim was not elected by the majority and soon, rolling blackouts.